I have previously built a Pietenpol here in Australia. Unfortunately I sold it to make way for another project. I have been thinking of building/buying another Pietenpol ever since.

On the Pietenpol List an email appeared about a GN1 Pietenpol landing in a corn field in Oklahoma. The tailwheel and tail post were damaged in the landing. I asked the owner if it were for sale and Dale had already put it up for auction on EBay. I made a bid and was the successful bidder.

Below are some pictures before and after the landing. 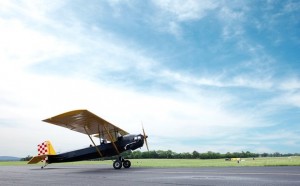 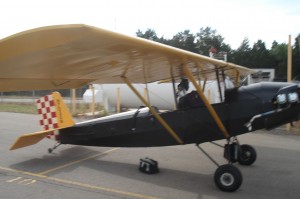 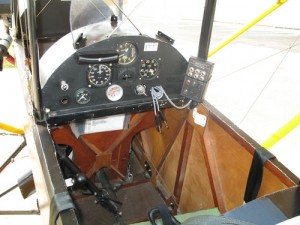 After landing in the corn field 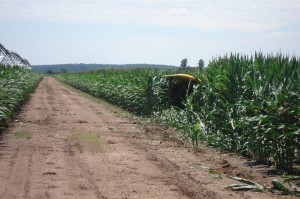 Hiding in the corn field 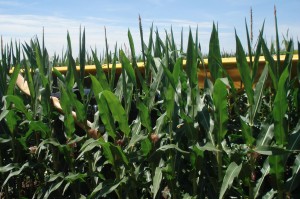